The Guild of Photographers 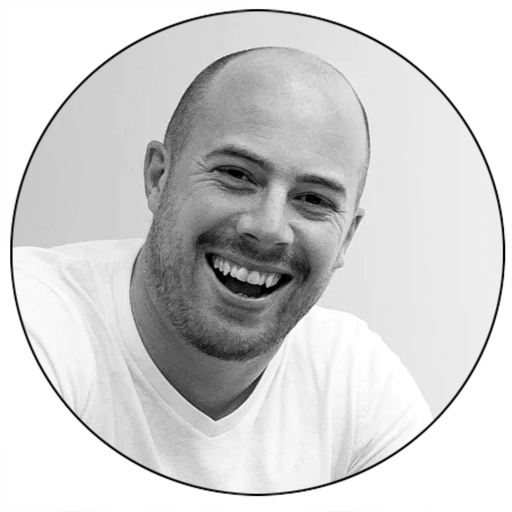 Scott is the only person to hold two Fellowship Awards with the BIPP and two Master Craftsman Awards with the Guild (one being Documentary based and one for his outstanding and creative Wedding photography)!  He is also a SWPP Master.

Based in Essex, Scott is an internationally recognised, award-winning photographer, who has photographed weddings all over the world.  Known for being fun and energetic, Scott also travels the world as an judge, educator and mentor. His documentary Fellowship on the Auschwitz camp in Poland,  captured entirely on film has received plaudits from across the globe.  A former three times winner of the MPA Wedding album of the Year,  ‘Wedding image of the Year’ winner with The Guild, and  overall Wedding Photographer of the Year in 2018.   In 2019, he was the winner of the SWPP Natural World category in the SWPP print competition showing his all-round versatility. 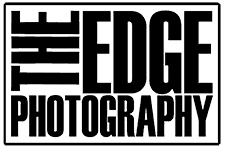 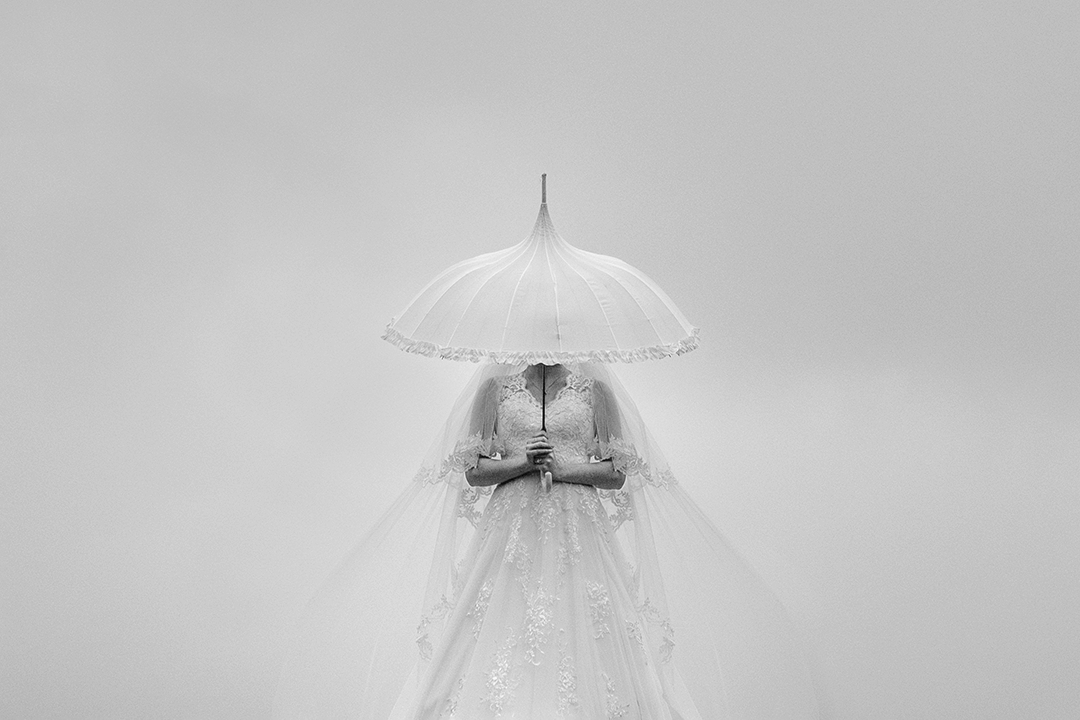 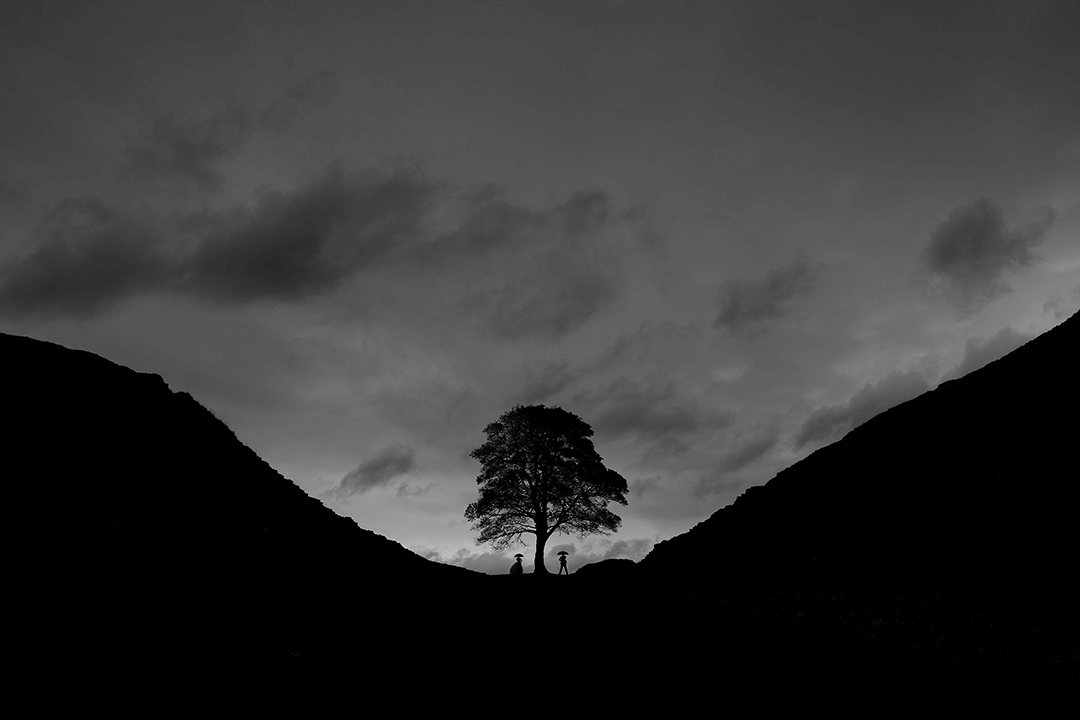 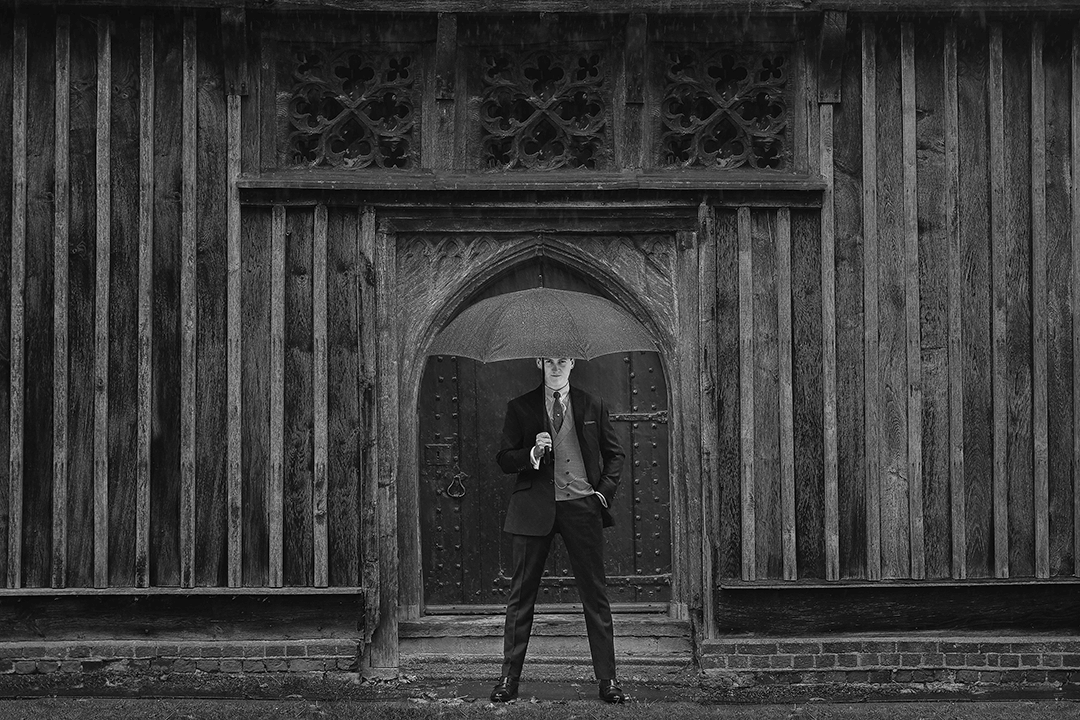 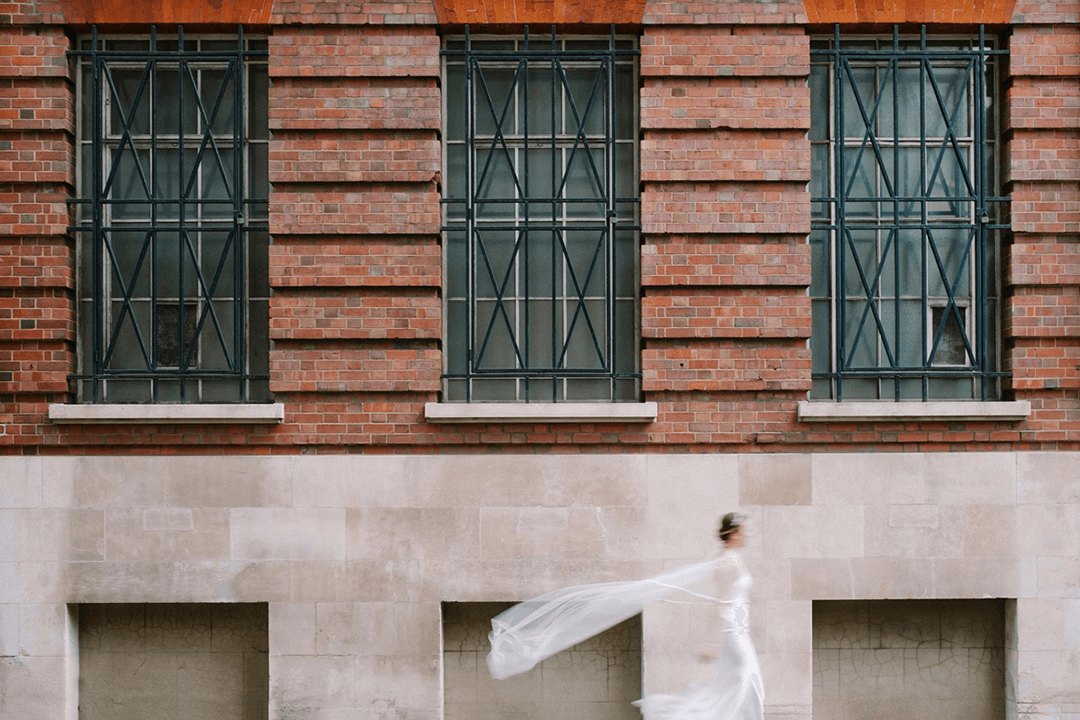 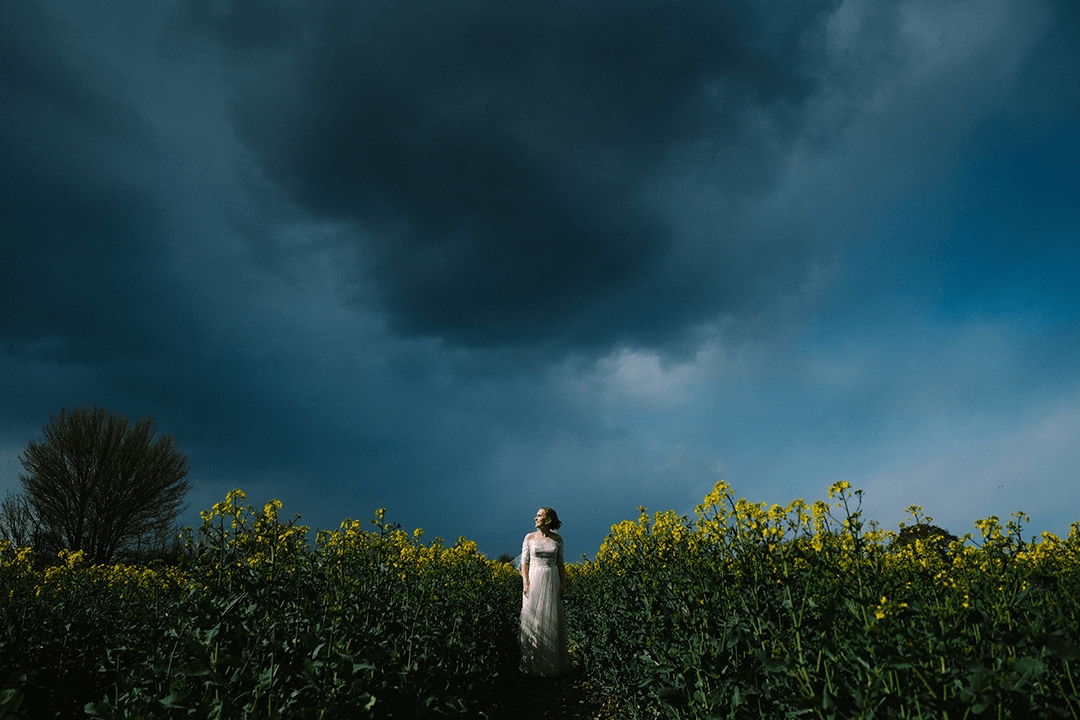 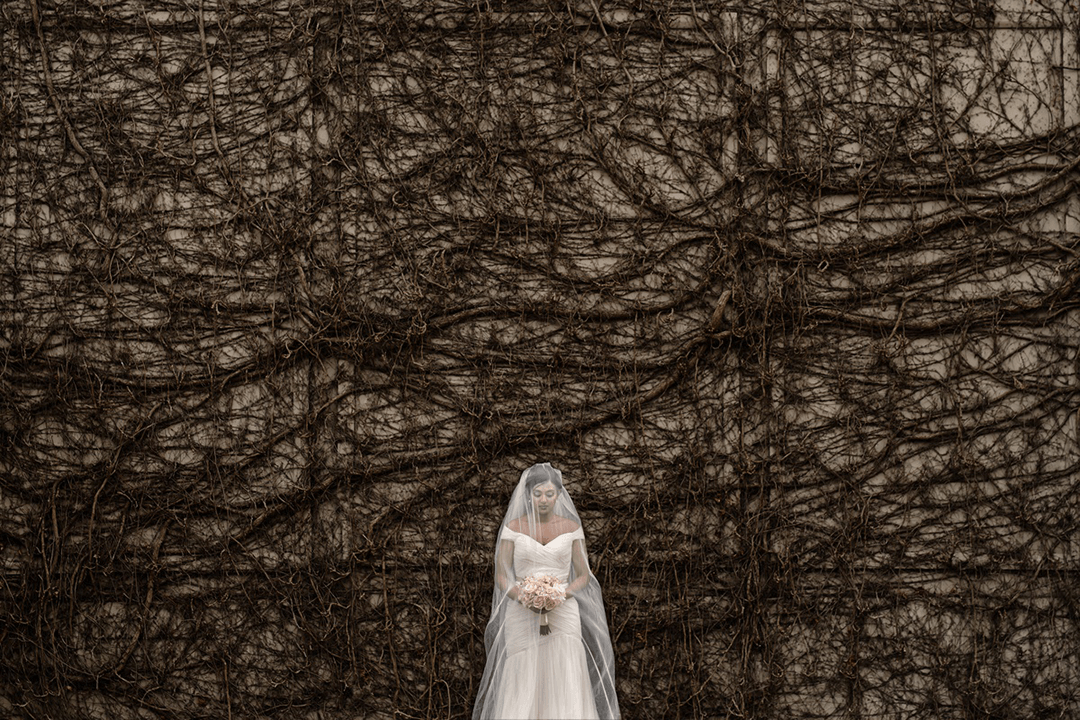 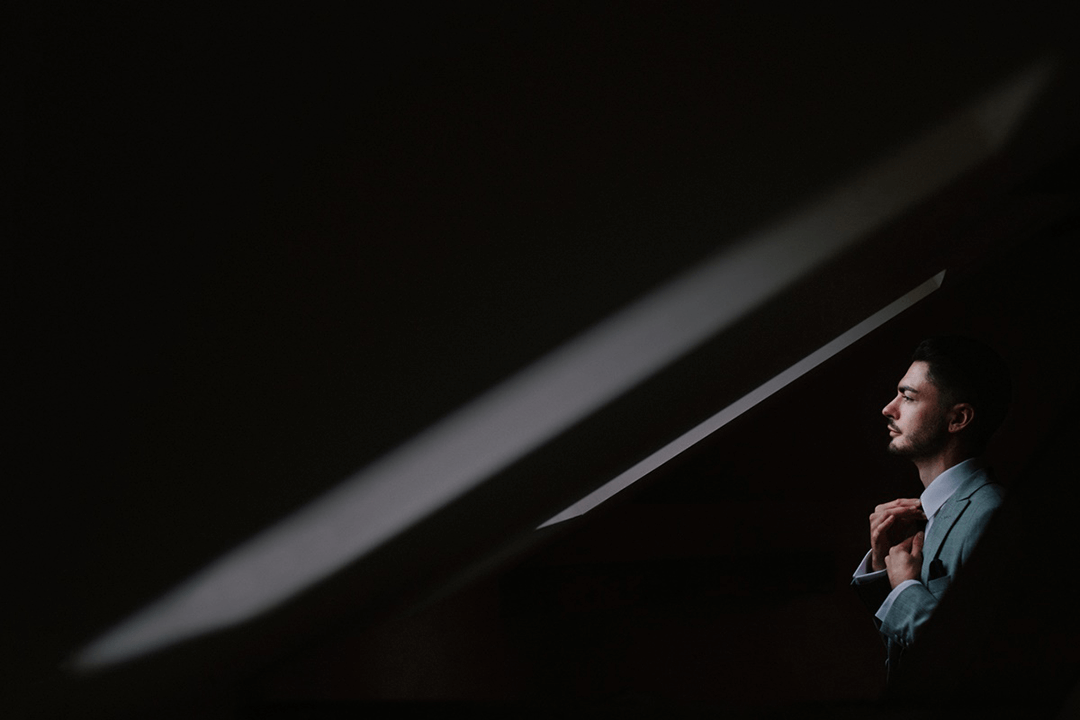